Compare Products
Compare
Clear All
You have no items to compare. 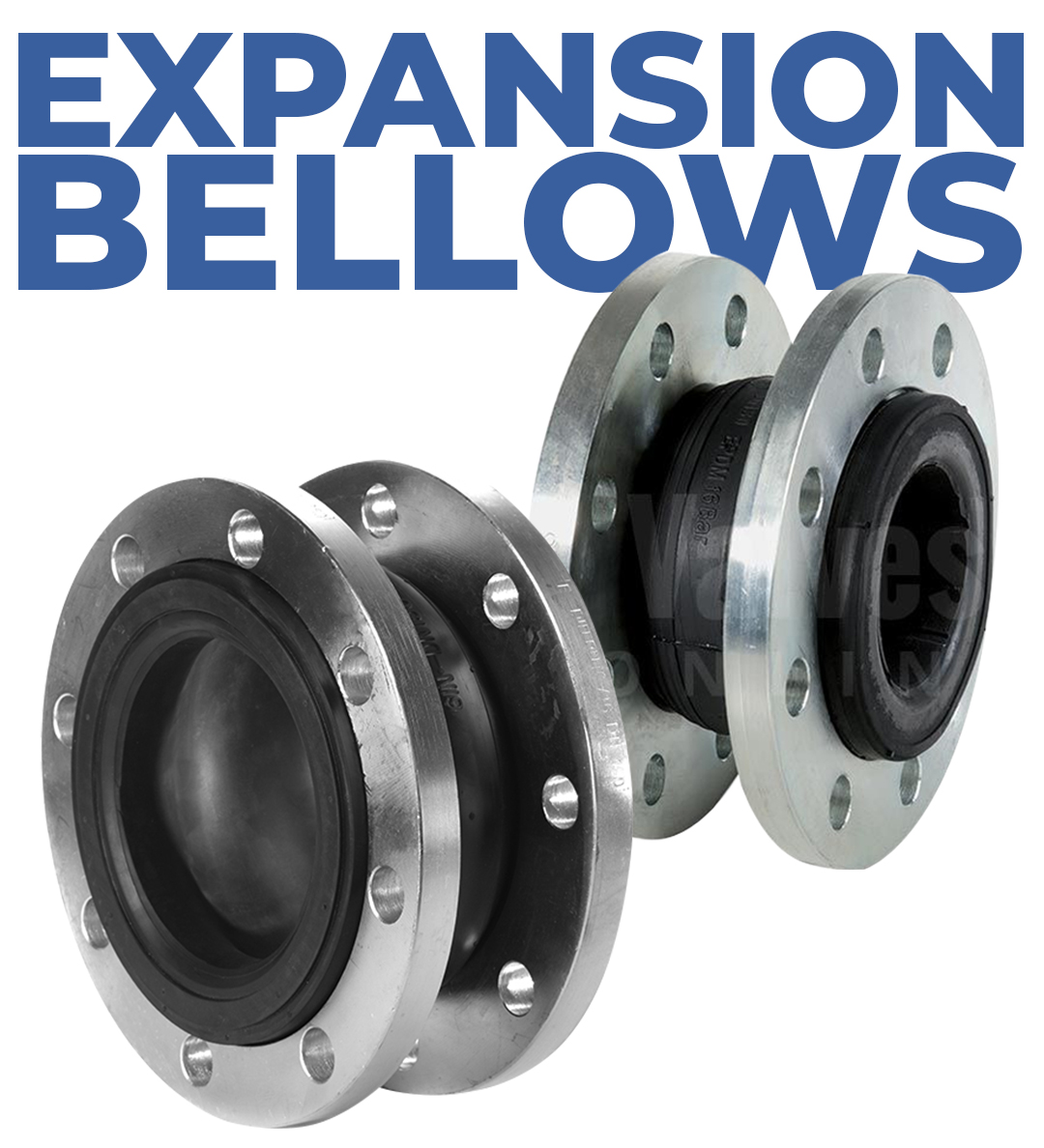 As part of our push to expand our products we have been building on some of our existing lines, the most recent being our Expansion Bellows.

Rubber bellows are an important part of any heating or chilled water system and should be inspected regularly as part of a maintenance program and consideration given to keeping a number of spares to reduce the risk of long term shut down. 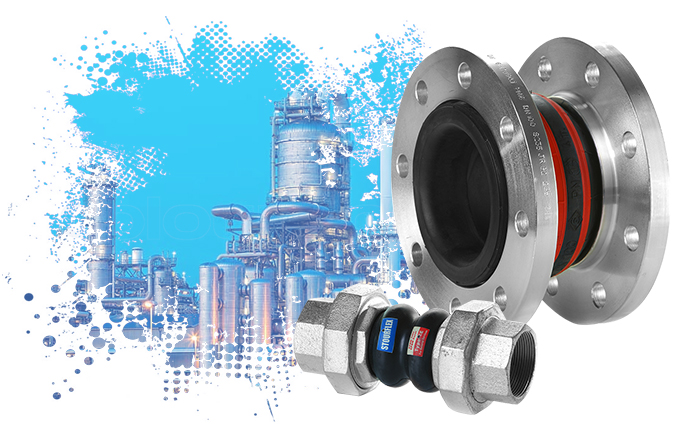 Absorb Axial movements (extension and compression).
Axial movement is the change in dimensional length of the bellows from its free length in a direction parallel to its longitudinal axis.

Absorb Lateral movements.
Lateral movement is the relative displacement of one end of the bellows to the other end in a direction perpendicular to its longitudinal axis.

Dampen Noise.
Rubber expansion joints tend to dampen the transmission of sound because of the steel-rubber interface of joints and mating flanges